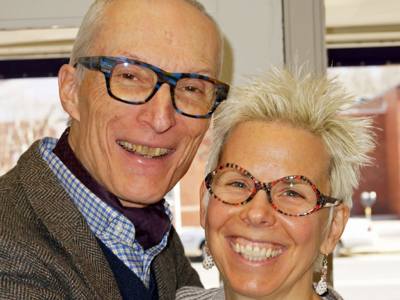 First, my highest priority was to cherish and help my wife,Tine.  I had plenty of opportunities, too, because she developed two life threatening illnesses.  Last summer she suddenly came down with ventricular tachycardia.  By the time physicians resolved that scare we were well into autumn.  Then on our way to Hawaii this winter, a tiny bean sprout caused a dangerous throat infection, forcing us to find an ENT specialist in paradise.  After 2015’s state of continuing crisis, I feel lucky to have had so many opportunities to put my resolution vis a vis Tine into action.  So resolution Number 1 SUCCEEDED.

Second highest priority was to make significant strides toward publishing.  I FAILED, however, to speed up the molasses-like progress on my novel, The Big One.  Friends are kidding me that I am the world’s oldest, wannabe debut novelist.  The only thing I can say in my defense is that the plot needed a lot of tightening last year.

Third highest priority was posting monthly on my blog.  Have you looked in the archives?  Seven out of twelve months languished in a parched blog post Sahara.  That does not bode well for my using such timber to construct a future sequel to my memoir Pathfinder.

Fourth highest priority was to exercise more.  Yes, I’m a hiker.  But this means I only like exercising out of doors, not the “fake” exercise Tine will do on the elliptical or stationary bike in our basement.  So in 2015 I made opportunities for “real” exercise.  I bicycled several times a week in Massachusetts and I walked briskly all winter on Maui’s beaches.  Thanks to Tine’s influence, I ate more nutritiously that anyone might expect who knew me in my former lives.  Hooray, a SUCCESS!

Fifth highest priority was to maintain old friendships.  This SUCCEEDED better than expected.  I’m a reluctant Facebook person, but I admit that social media did help me to stay in touch.

Because last year’s record was so mixed, I’m reducing the number of my 2016  resolutions.  I remember that during the 1970’s I had only three goals.  I put everything else aside to achieve them.  As a result I did earn my doctorate, publish my first book, and invent a new national scenic trail.  Without those clear priorities I doubt that I could have achieved much at all.  So, with that example in mind,  2016’s sole goal is to make tangible steps toward completion of The Big One.

I do not want to have to report next December 31 that I’ve failed.  This is a high wire act.  All my chips are on red.

Time to get started …

Teaser: The Big One is Pride And Prejudice meets Gone Girl in the Pacific Northwest.